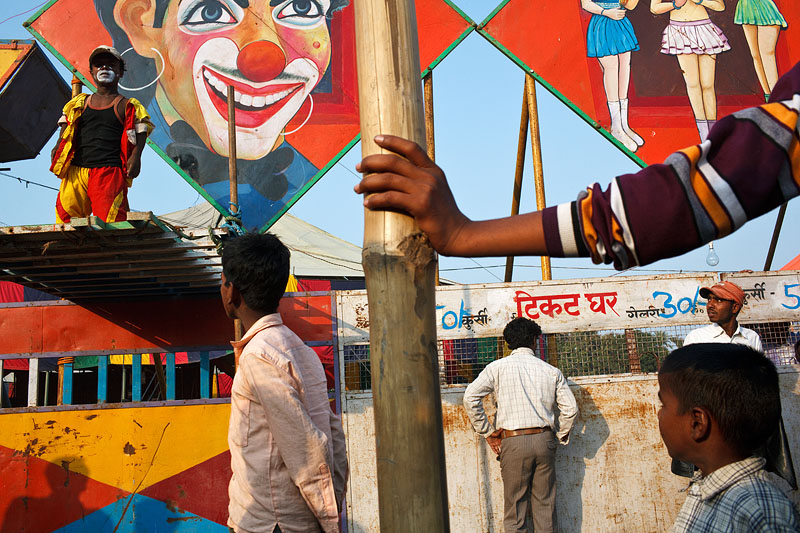 He has worked on various photographic projects in the UK and abroad, organised and run numerous photography workshops and his interests are in documentary, travel and street photography. Maciej’s photos have been widely published and exhibited around the world, shown at photo festivals (including Visa Pour l’Image international festival of photojournalism in Perpignan, France) and he is a recipient of numerous awards. He was profiled in two major street photography books published by Thames & Hudson – “Street Photography Now” in 2010 and “The World Atlas of Street Photography” in 2014. Maciej’s first monograph Cardiff After Dark was published in October 2012. 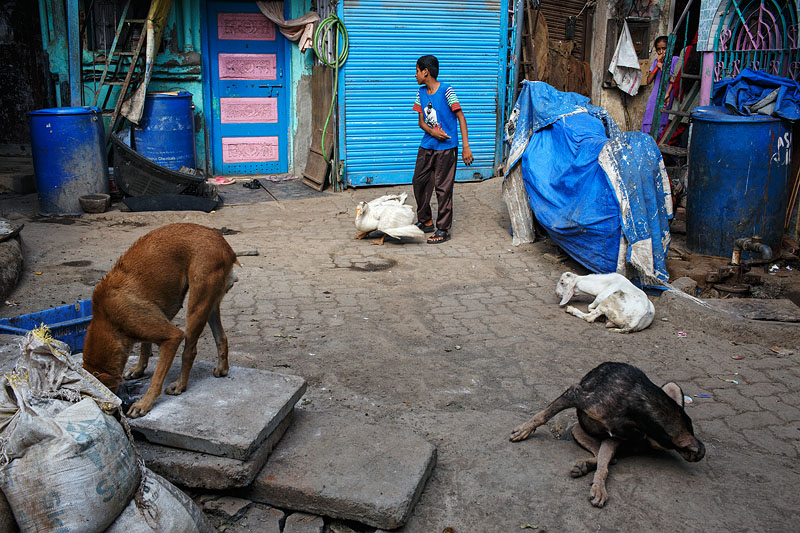 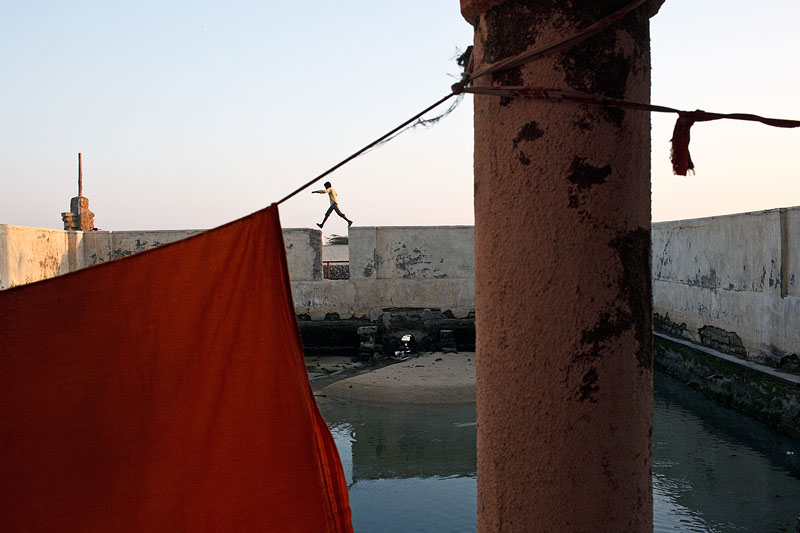 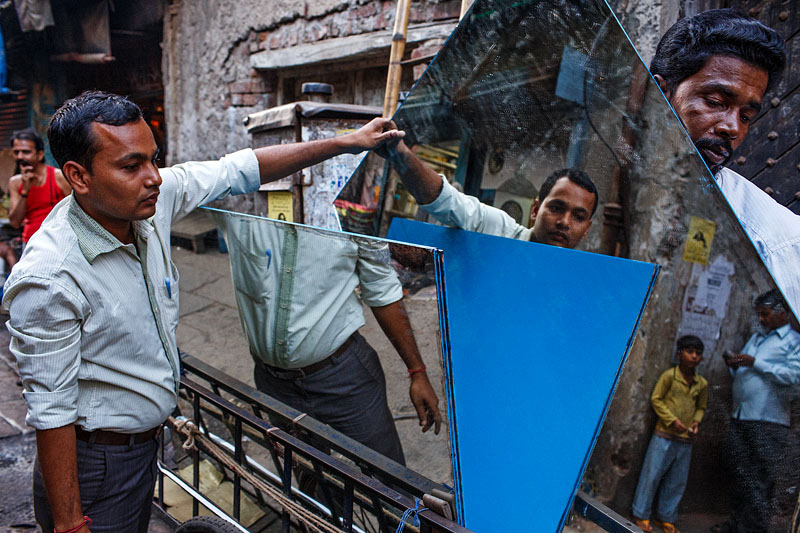 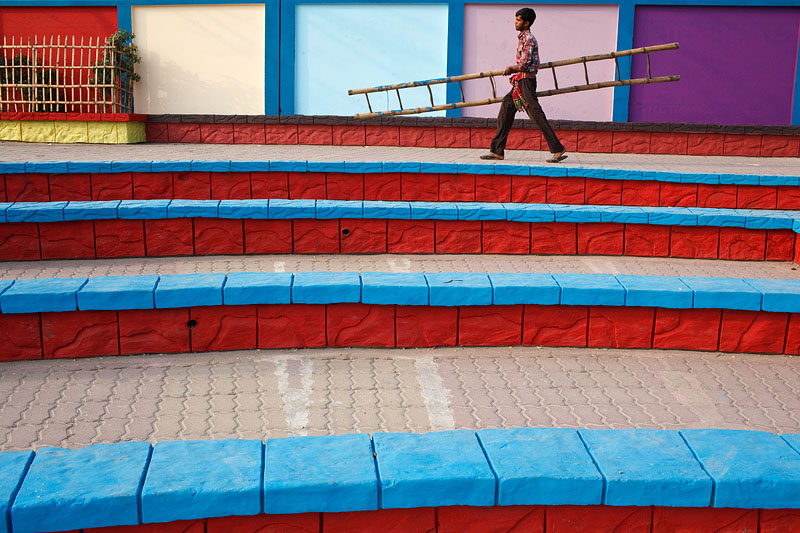 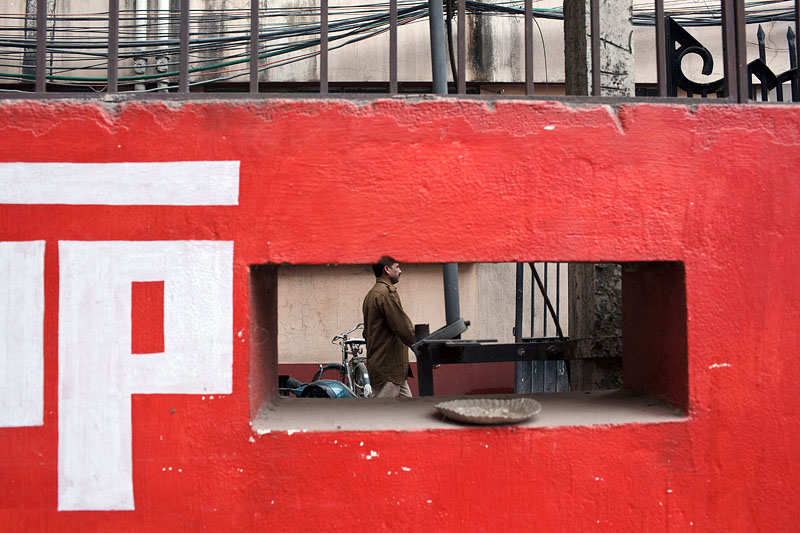 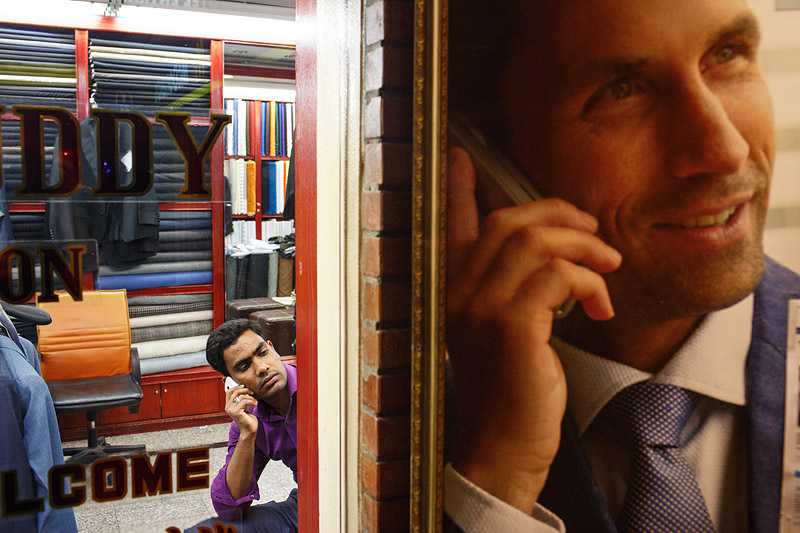 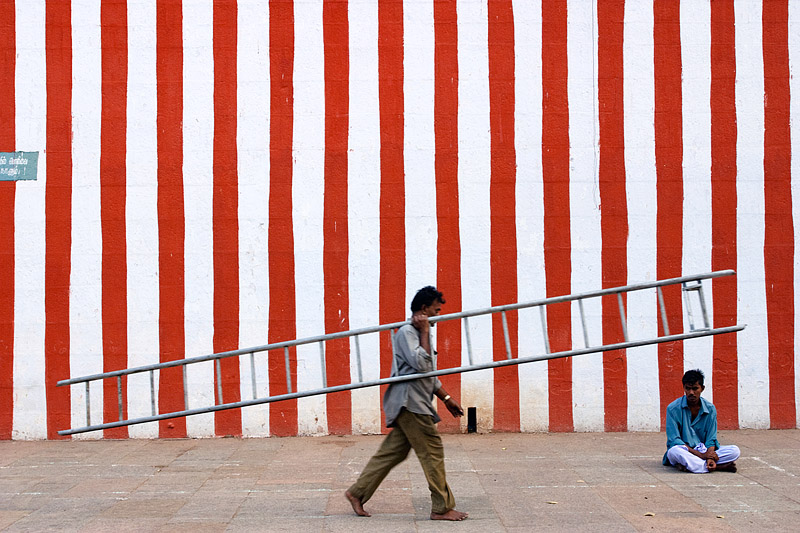